Boomerangs are the in choice of weapons during Ty's adventures. Most of them are created by Julius, like the Technorangs. Below is a list of boomerangs.

Tier 2 Boomerangs are sold by Sly at his shop.

Bunyip Stones can be attached to chassis boomerangs' slots to add abilities to them or improve their performance. For example, put one Fire stone and one Mega stone into a Mega Chassis to get a cross between a Megarang and a Flamarang. 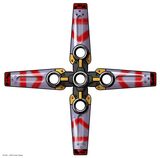 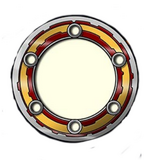 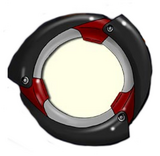 Disruptorang
Add a photo to this gallery
Retrieved from "https://tygame.fandom.com/wiki/Boomerangs?oldid=8336"
Community content is available under CC-BY-SA unless otherwise noted.